These include the English, British, Northern and Midland and Points Championships. 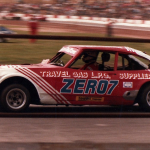 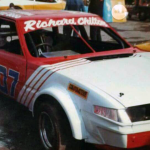 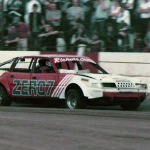 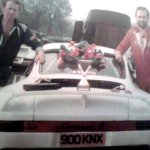 959 Mick and Richard at Oulton 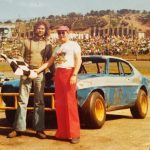 In the 80s they moved into circuit racing in the Porsche Club GB Series. As many specialists did at the time they raced a genuine 2.7 RS lightweight, some examples are selling for more than £1 million now.

Richard won many races in 1986 with his 959 bodied car in the modified Porsche series and Intermarque Challenge. A car built on the Gruppe B Design Study from the Frankfurt Motor Show and on track before Porsche had officially released the 959.

Mick went on to win the Porsche Club Championship overall in 1988 in his 911 2.2 S, a great achievement beating over 100 drivers including Tiff Needell and Tony Dron.

Richard won the 1987 and 1988 modified Porsche series in the flame spitting red 959. The first Turbo Charged Porsche Race Car they had built. He went on to win the Intermarque Challenge and Ferrari v Porsche Series in this car and the later Pink 961. 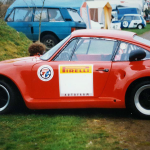 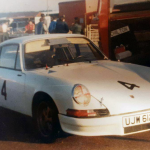 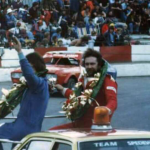 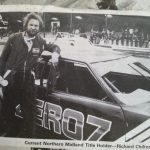 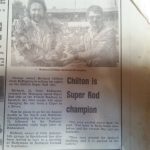 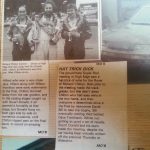 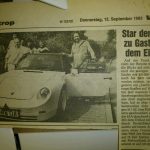 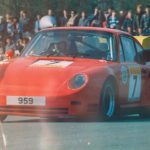 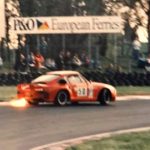 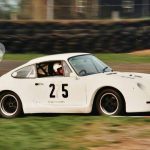 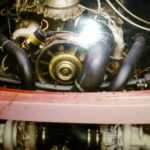 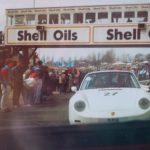 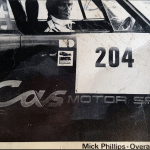 The 90s saw the switch to Thunder Saloons, televised meetings and huge prize money were a big draw.

Both retired from racing later in the 90s to concentrate on their sons racing – Mark Chilton and Craig Phillips.

A wealth of experience, knowledge and enthusiasm has been passed on to the next generation. 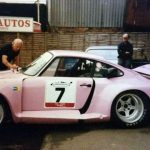 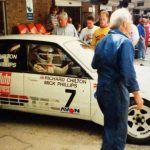 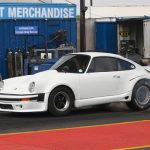 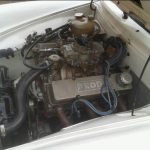