Mark started racing Porsches in a 993 GT2 in 2005. An ex British GT Car that was built from a bare frame at Club Autosport.

In 2009 he won Class 1 of the open series with 6 victories as well as the annual Ferrari v Porsche Race at Castle Combe with the GT2 now sporting a twin turbocharged, 6 throttle bodied 600hp engine.

Who is the Stig?

Over the years Mark has raced and won with the GT2, 928 ,Cayman and GTR. 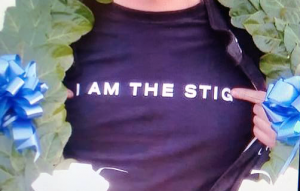 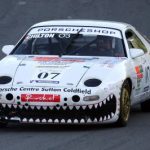 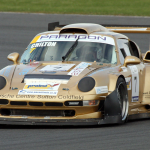 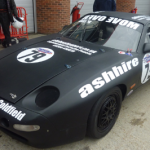 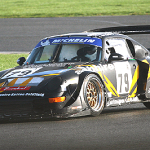 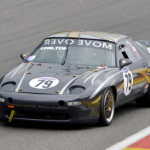 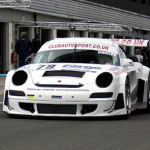 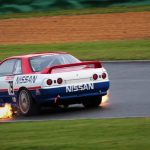 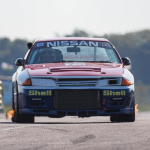 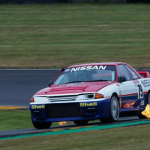 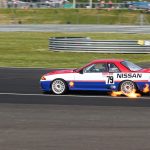 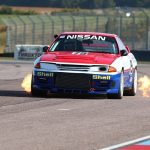 Mark has raced the 928 in the Classic Sports Car Club Future Classic Series, setting some track records and winning many many races. With over 20 podiums at the yearly visit to compete in the Spa Summer Classic alone including 14 wins at the belgian track, thanks to great preparation and amazing Pit Work by The Club Autosport Team.

The Team being Family, friends and staff from Club Autosport.

In 2013 Mark won the Silverstone GP Round of the Porsche Club Championship in the GT2.

In 2018 the team built a group a R32 nissan skyline gtr, based on the australian touring car championship winning car from 1991, to compete in the classic sports car club future classics series.  After a year of development the car had 5 pole positions but only won 2 races in 2019.

For 2022 we have won two races at Anglesey followed by two races at the Spa summer classic. Beating nearly 60 cars including much newer bmw world touring cars as well as old favourites like the RS500 and tvr tuscan challenge cars , hopefully more of the same for the remainder of the season…

The New Race Car for 2023 is a Full Tube Frame Cayman that we built back in 2012, now fitted with a modified 997 Turbo Engine producing nearly 1000hp, equipped with a Hollinger Sequential Gearbox and our 997 RSR Bodywork. 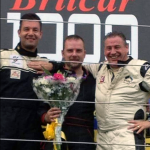 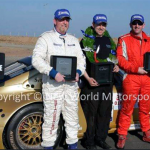 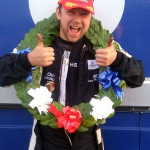 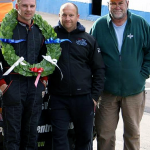 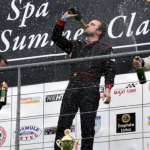 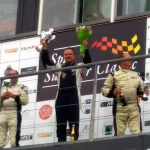 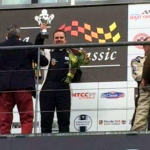 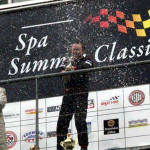 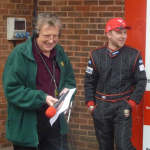 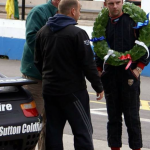 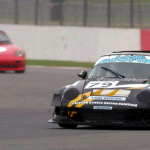 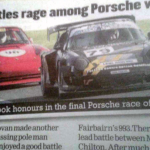 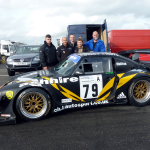 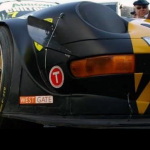 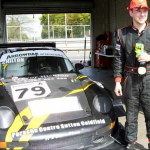 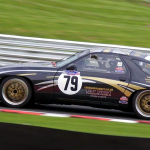 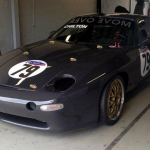 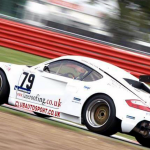 The Cayman – from Shell to Race Fit – Gallery