Big horsepower build with only a few modifications (in the big scheme of mine builds) these can make monstrous reliable horsepower. 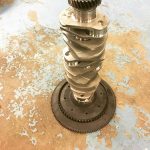 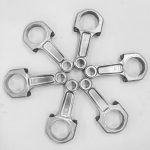 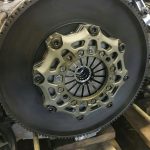 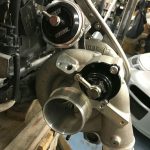 Nearly complete and looking very nice indeed if I do say so myself. 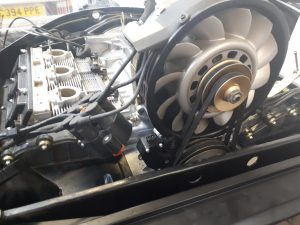 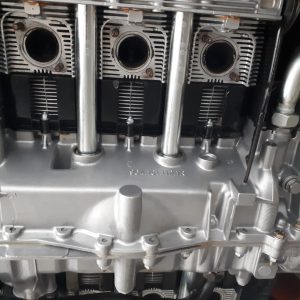 A lovely example we rebuilt the engine on last year.  In for a simple wheel balance 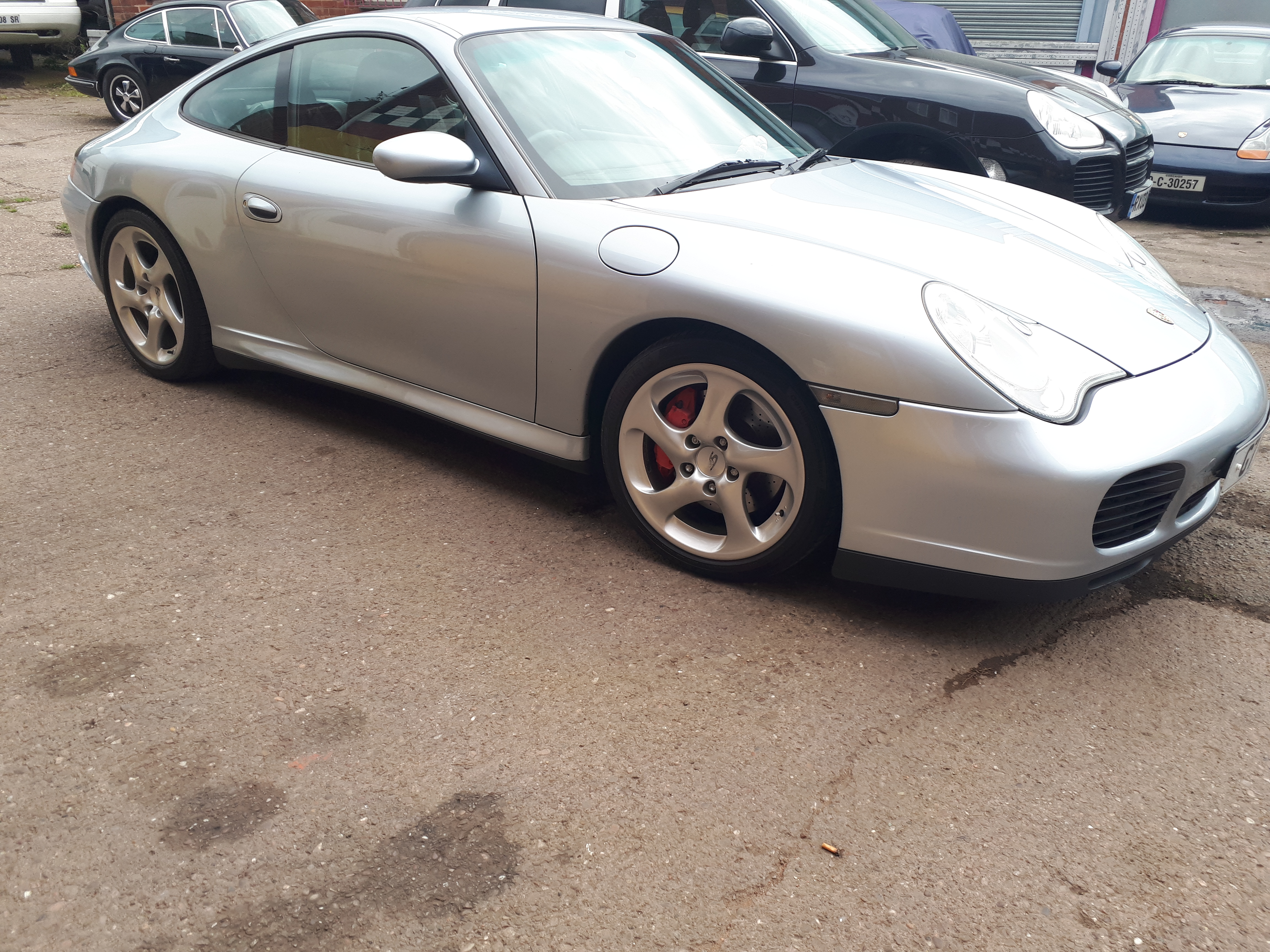 Nearly complete. Looking good now and ready to rumble. A simple misfire was unfortunately sticking piston rings which caused little to no compression on 1 cylinder.  Always a shame to fit the engine back in the car when it looks this nice 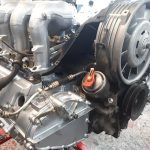 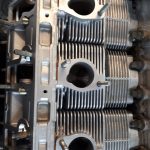 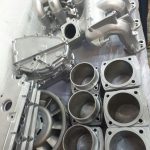 A tired old sc race car being given a new lease of life. Now fitted with a new old stock 993 rs engine. 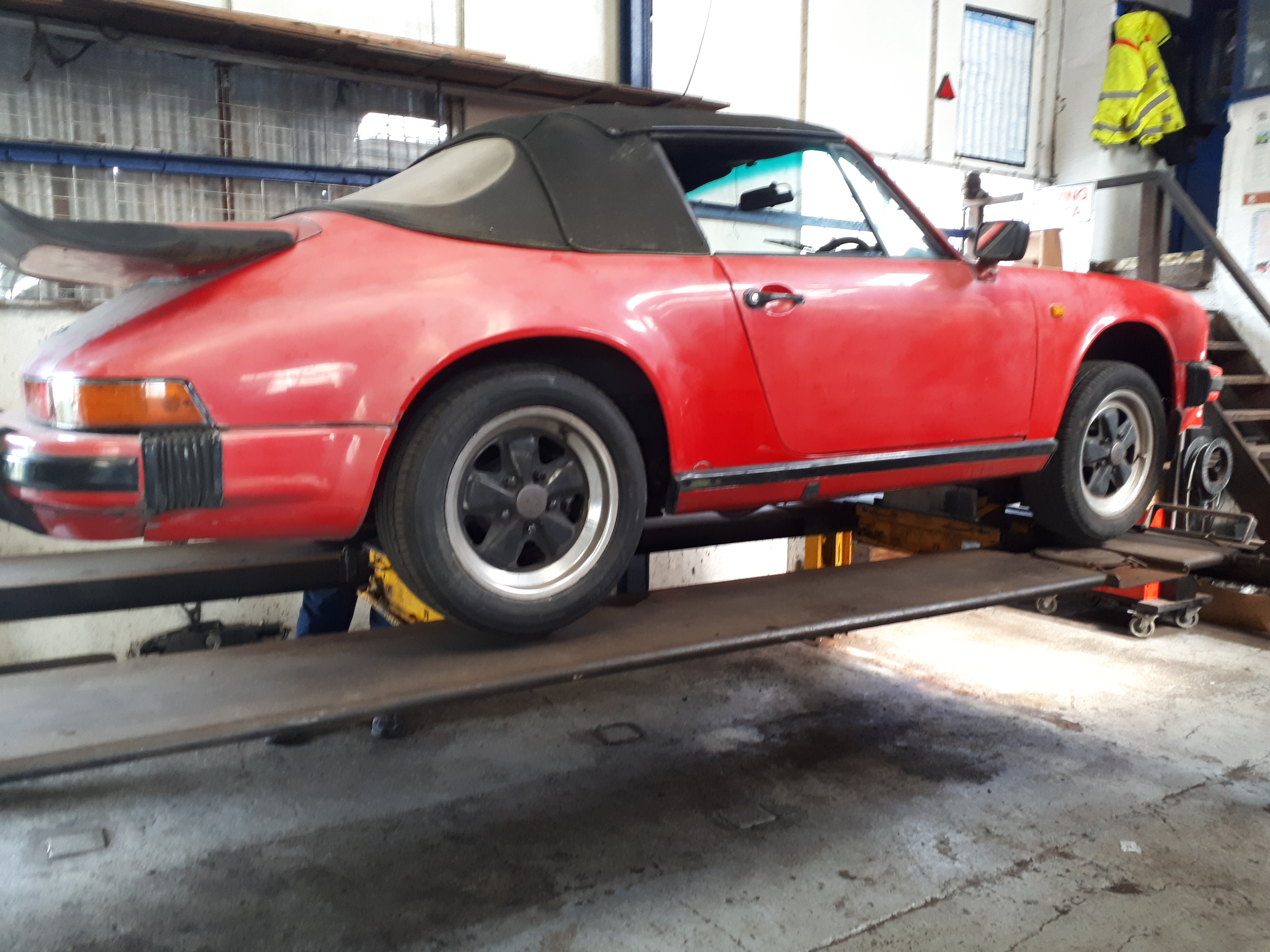 A lovely example in a small collection we see sometimes. Here we fitted some ultra lightweight carbon bucket seats, smaller canards and oe harnesses and extinguisher 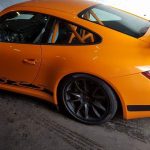 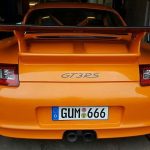 A blast from the past.  The 962 3 years ago in Japan before we gave it the rothmans livery and repaired the damaged engine 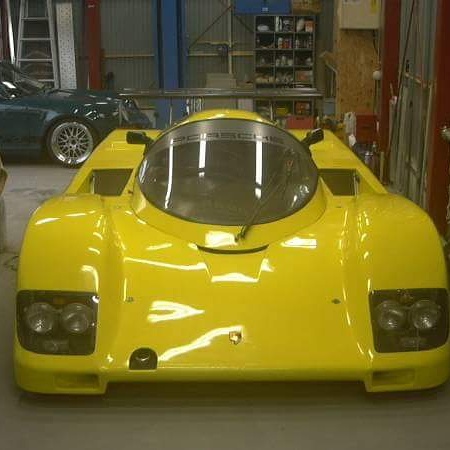 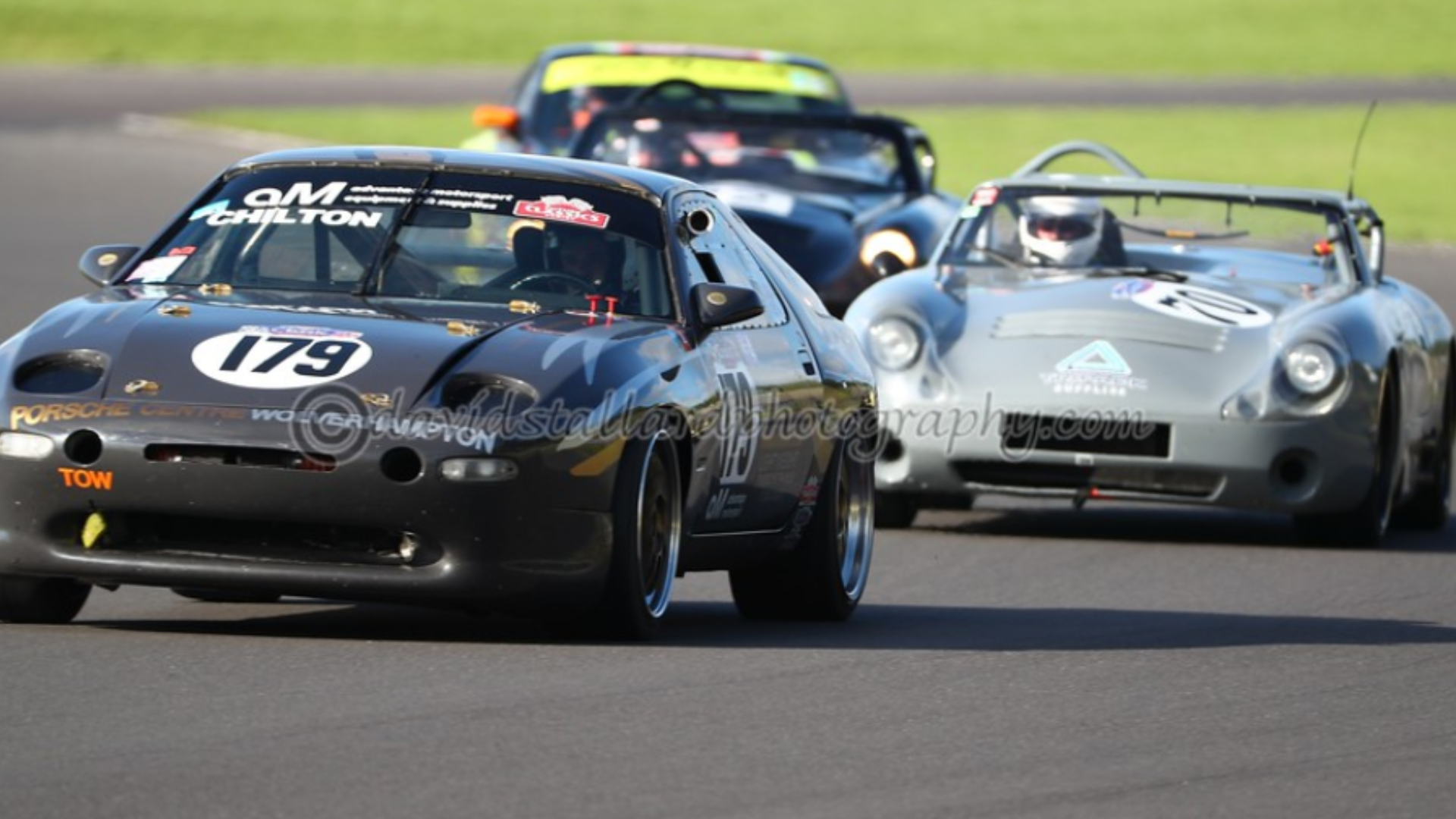 After a engine problem in qualifying we started 11th out of 30 cars, after the team spent 5 hours repairing the engine. Got up to 3rd place in the race, before a car crashed unfortunately  causing a total restart…. From the second start from 11th on the grid we managed too get into the lead after the pitstop, 20 minutes in the tyres overheated and mark who had been ill for several weeks wilted allowing two tvr Tuscans through, still finishing a credible 3rd.